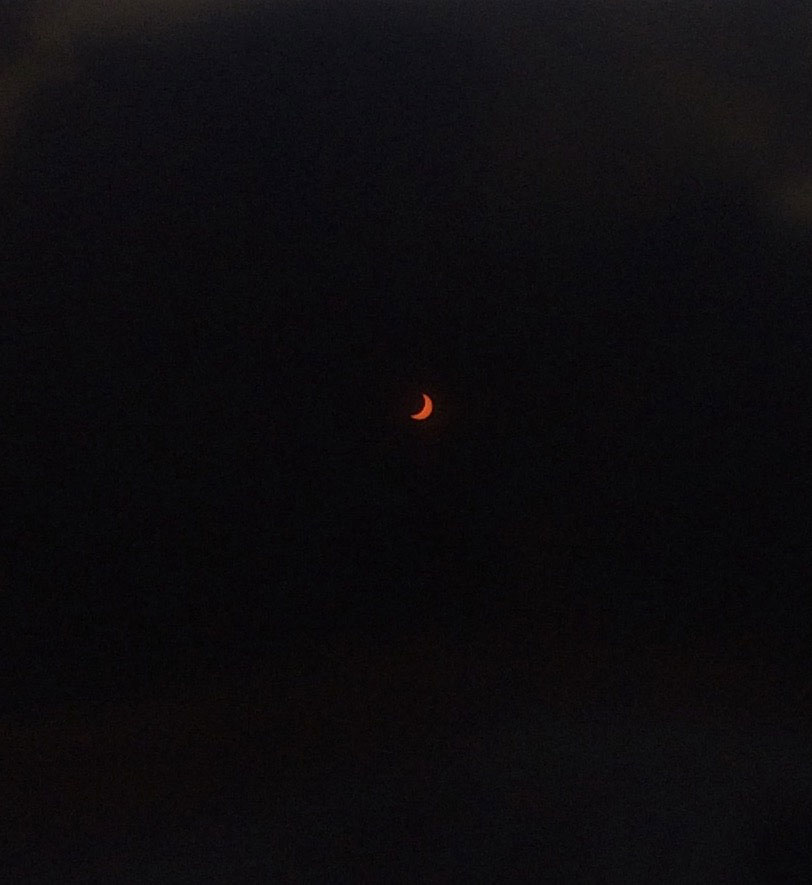 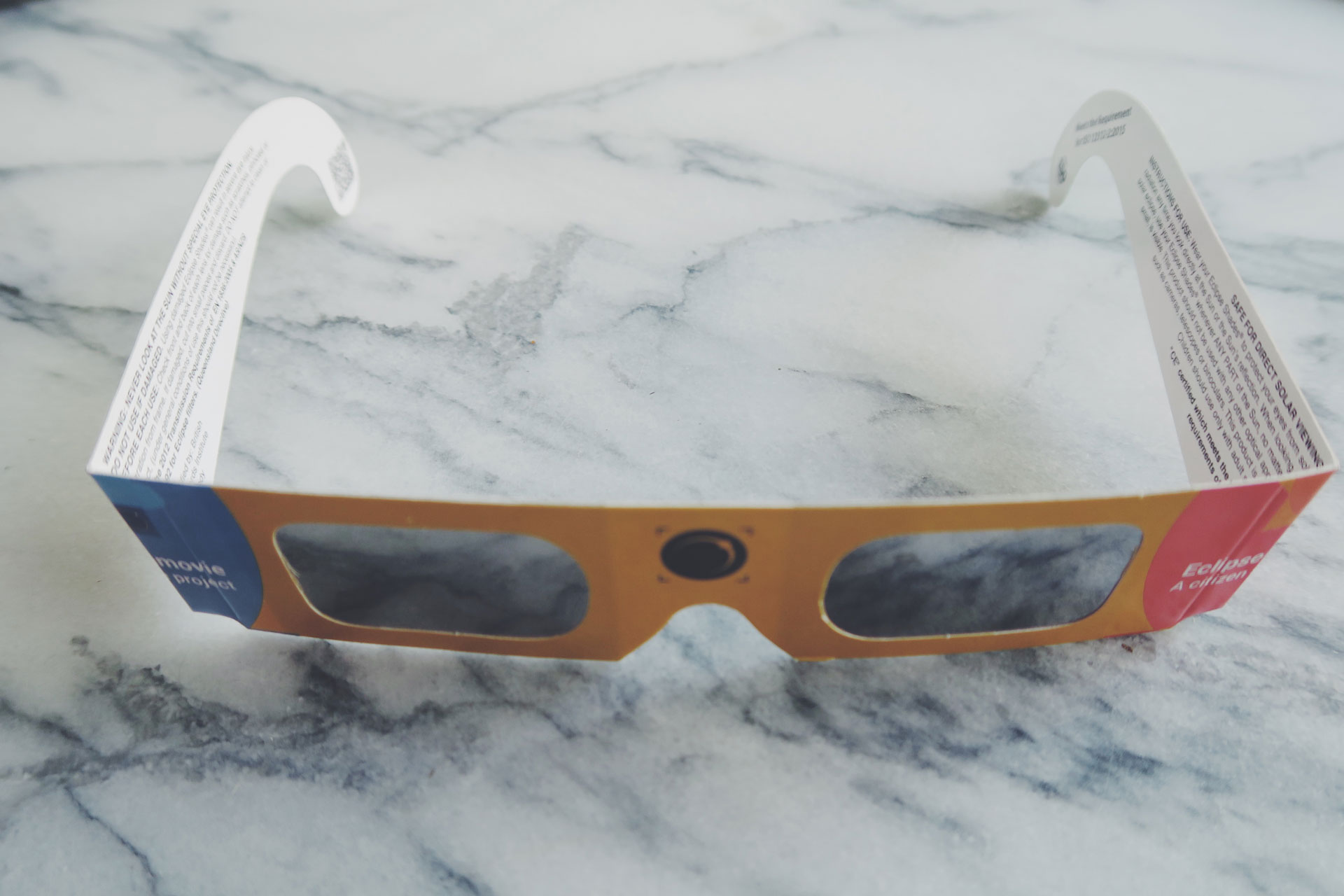 Today, the United States experienced a total solar eclipse in certain states within certain cities of those states. The states in which you were able to see a total solar eclipse are: Oregon, Idaho, Wyoming, Nebraska, Kansas, Missouri, Illinois, Kentucky, Tennessee, Georgia, North Carolina, South Carolina. Here, in California, we experienced a 70% solar eclipse meaning that we experienced the moon cover 70% of the sun. This happened at exactly 10:20AM, today for just a couple of minutes. Thankfully one of my colleagues had some extra eclipse glasses from the California Science Center, to let me borrow!

A Halloween Party to Remember!

London Called, and I Answered-UK

The House of Parliament- Budapest