London Called, and I Answered-UK 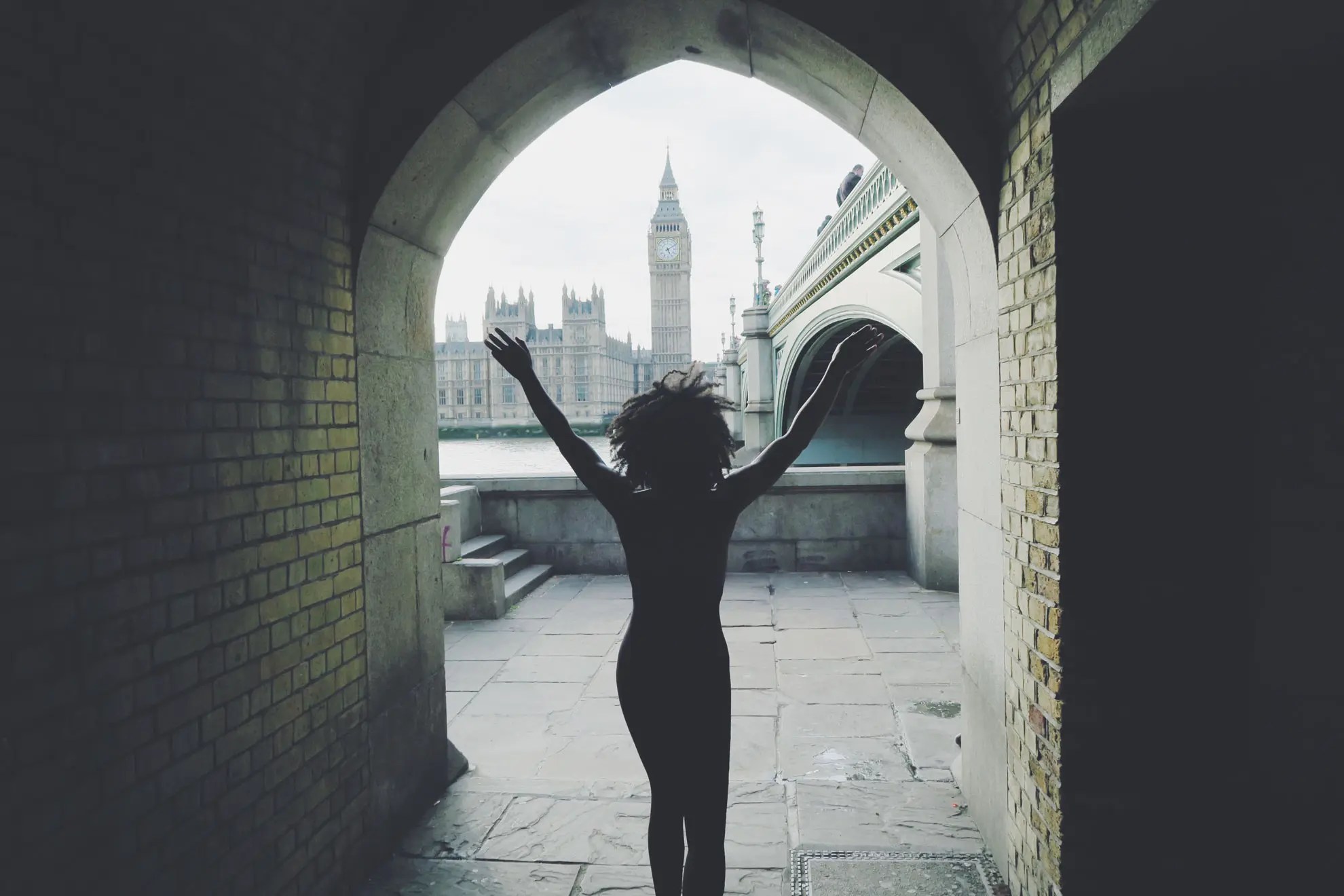 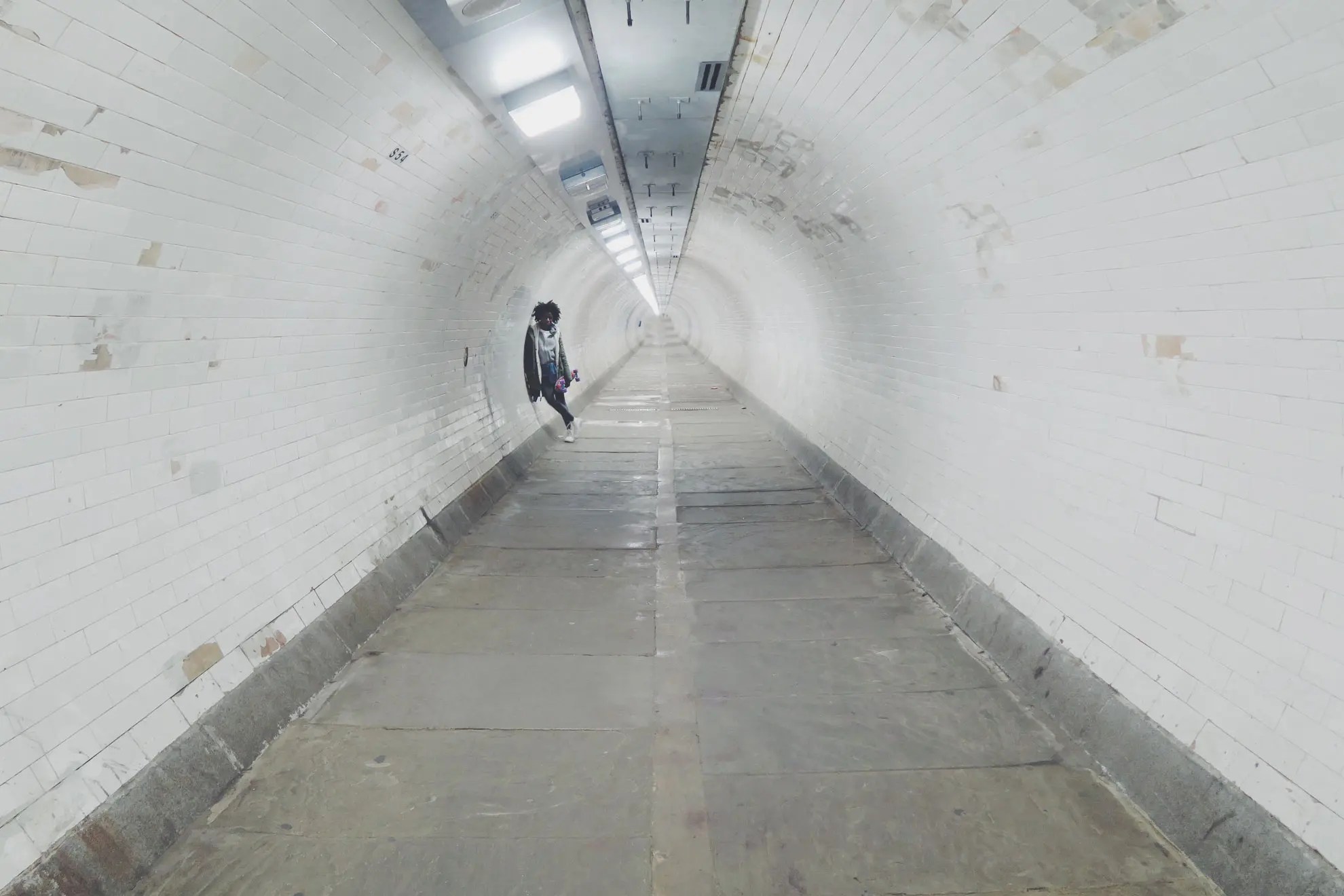 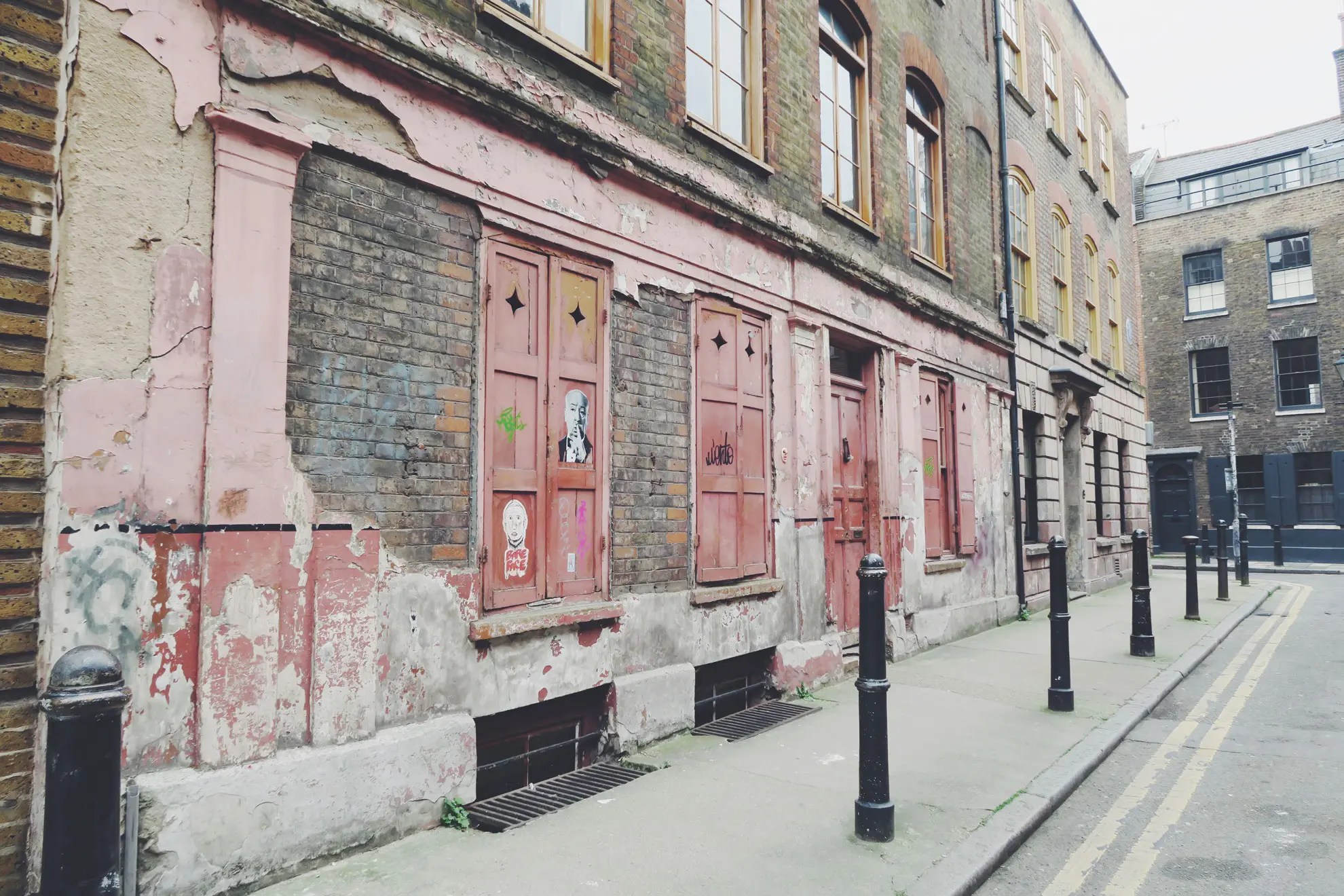 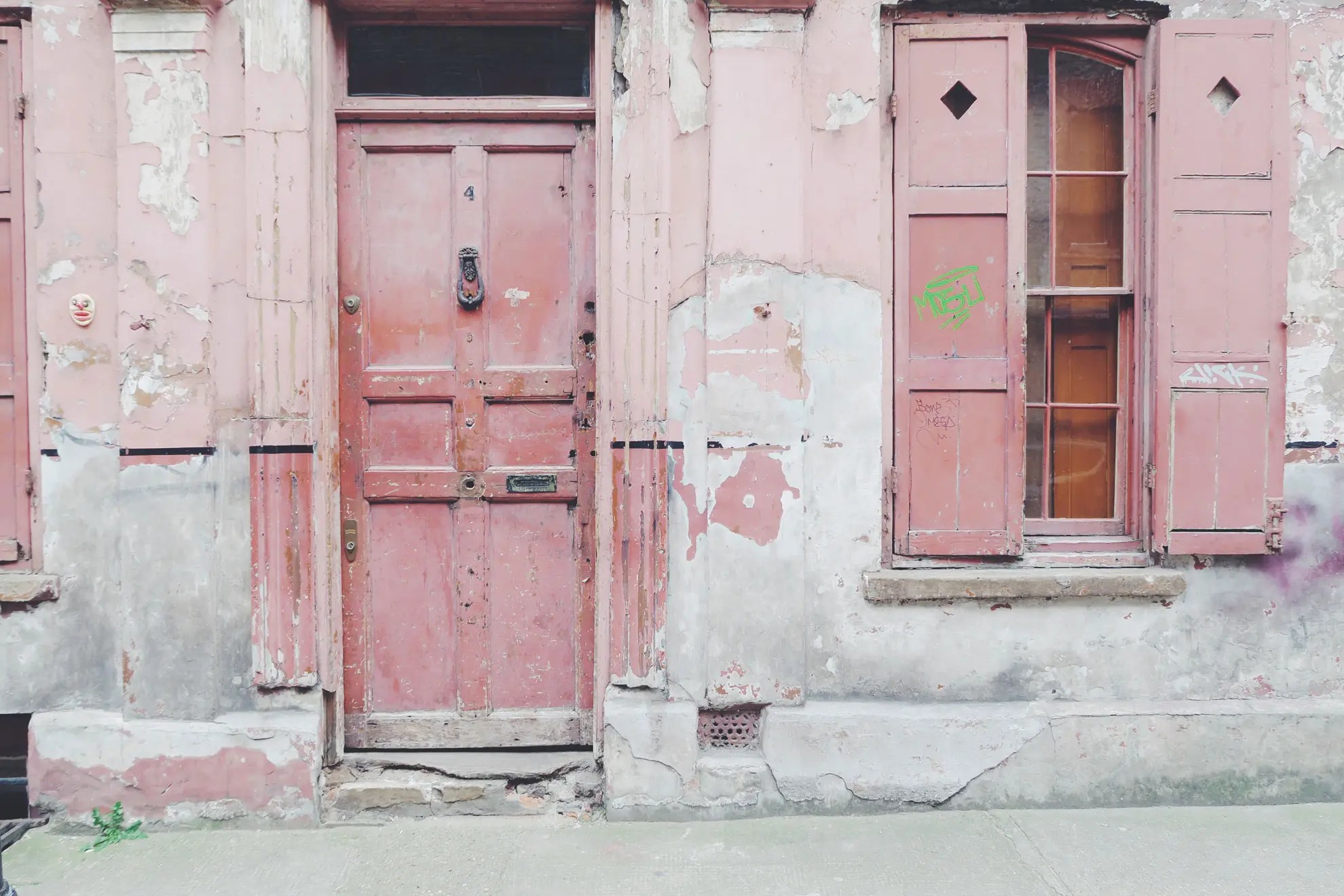 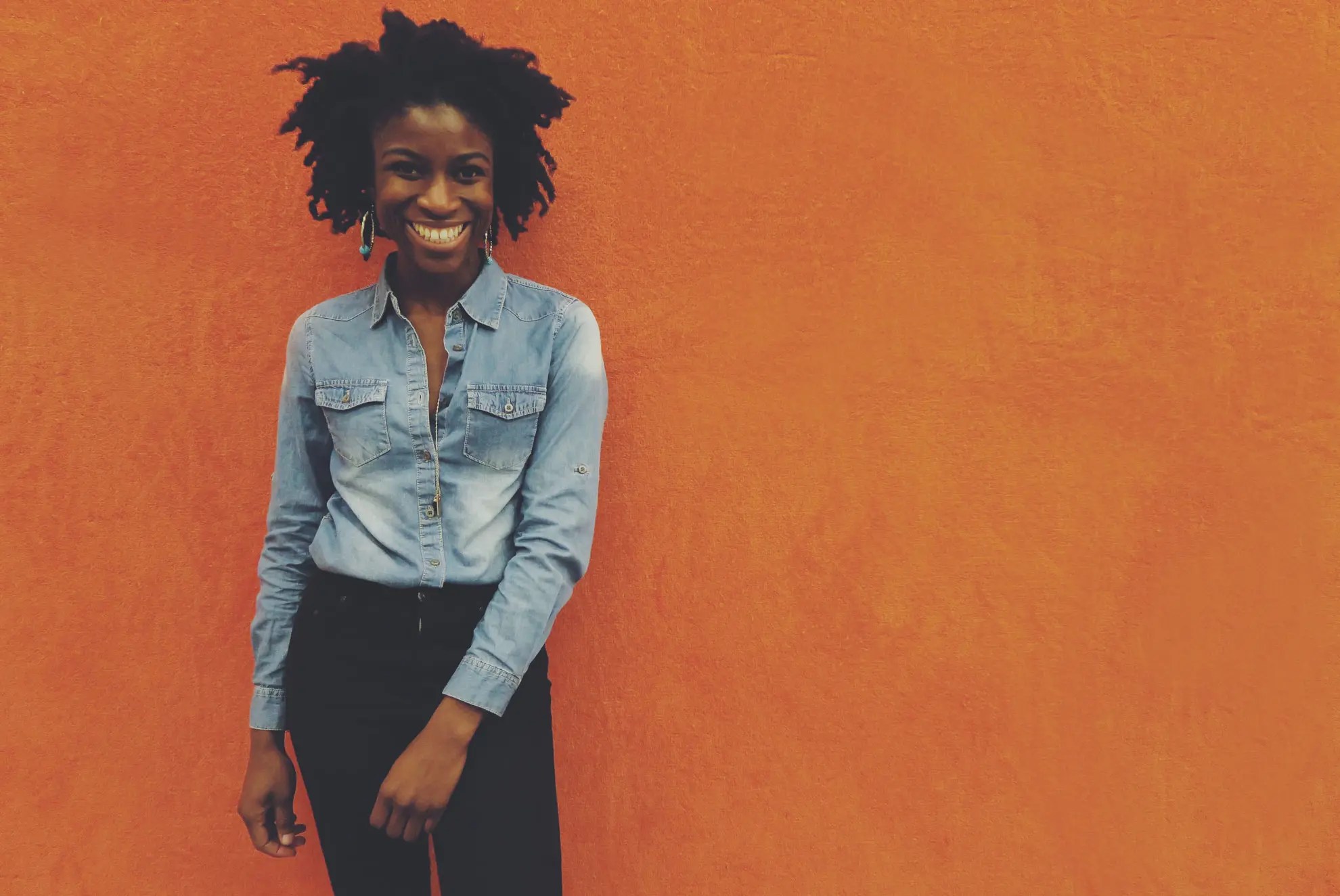 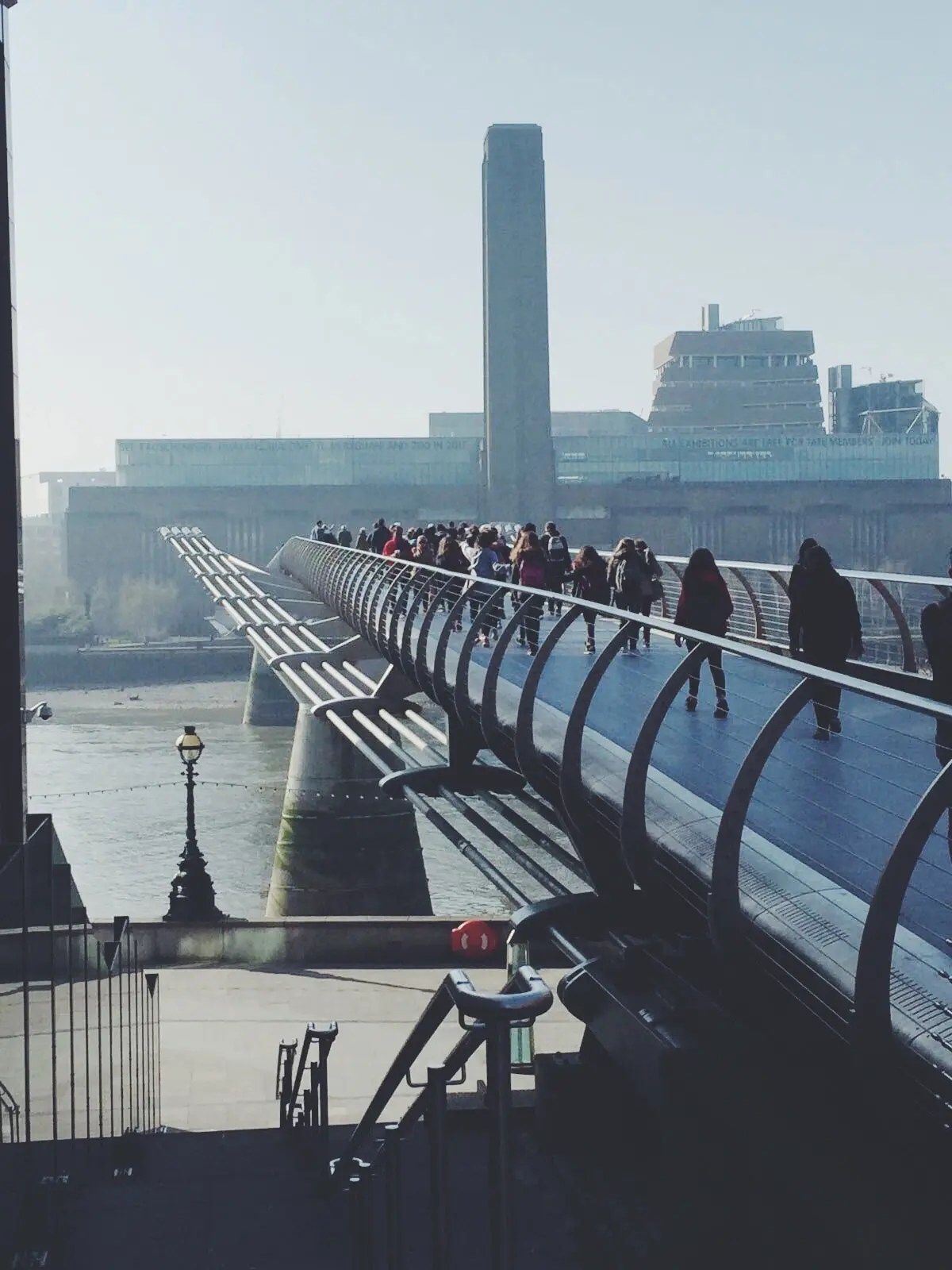 The Millennium Bridge in front of Tate Modern 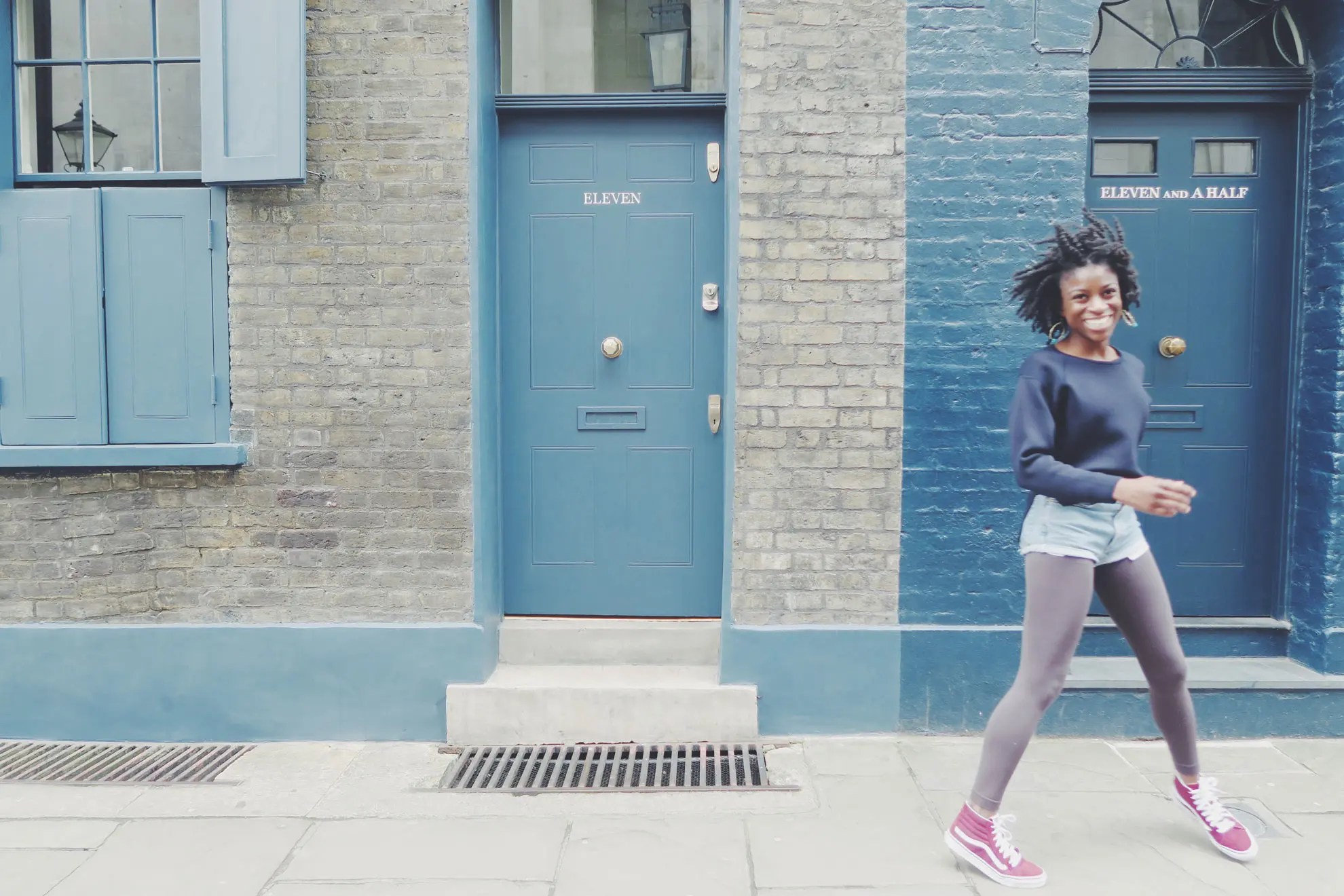 Right in front of Gilbert & George 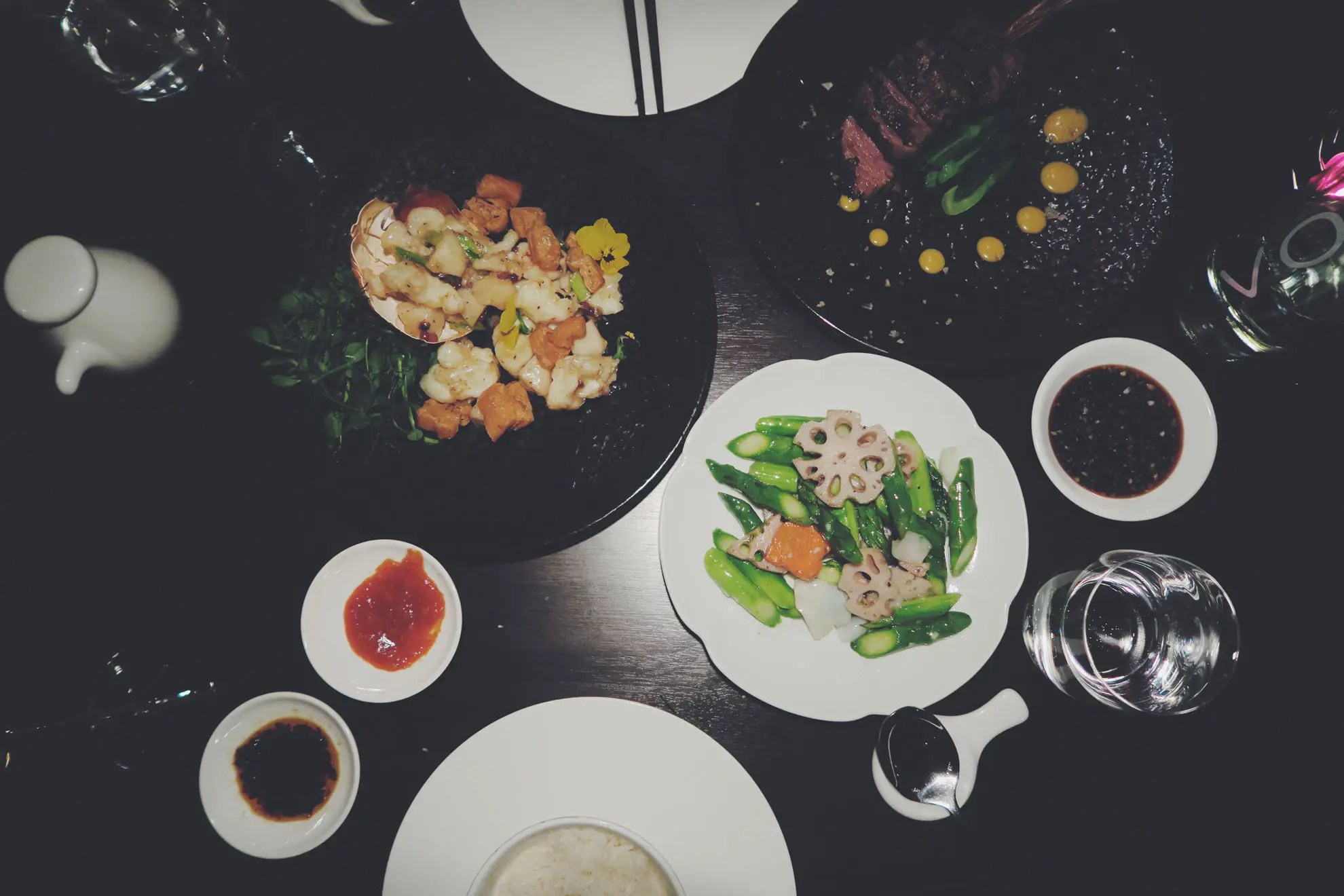 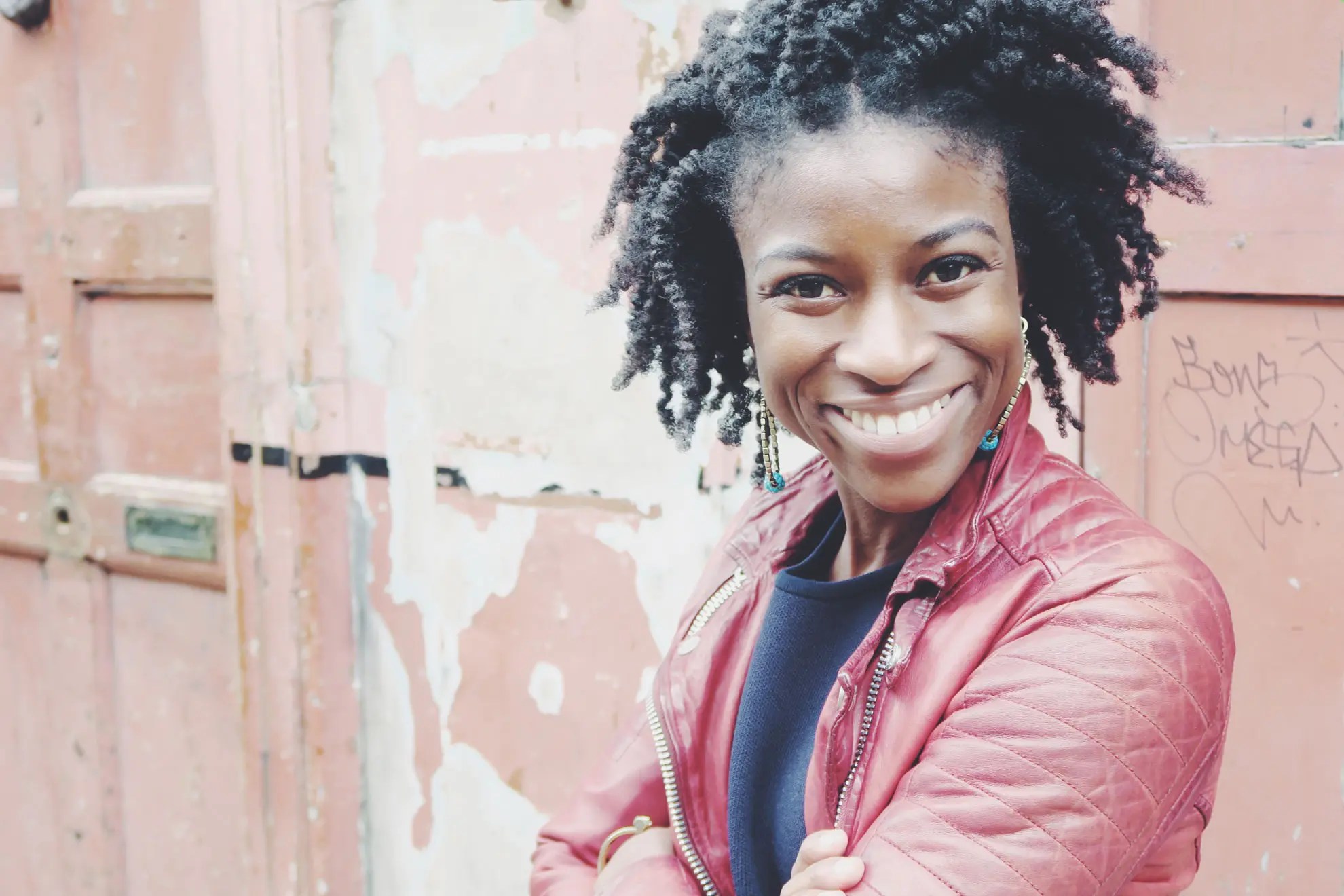 Wow, this trip was great! I explored as much of London as I could. London is dynamic, eclectic, and fast. As I walked around and explored I met some people, none of which were from London, and it got me thinking, “What is a Londoner?” I suppose my conclusion is that London is a place that attracts many different people from different places for a variety of reasons.

Visiting Big Ben might have been one of the more touristy things I did on this trip. Tate Modern, on the outside, was quite busy but not so much on the inside. These beautiful streets were empty with people, and Neals Yard was nearly impossible to find because it’s tucked away in a little alley, and if you don’t know what you are suppose to look for, you will miss it!

My days were all very different from each other, but the common denominator was that I got lost every single day, at some point, which sometimes cost me hours of my time. Ack!

The South of Iceland

The House of Parliament- Budapest